Daniel Gitterman is the Duncan MacRae ’09 and Rebecca Kyle MacRae Professor and Chair of Public Policy at UNC-Chapel Hill. He also serves as Director of the Honors Seminar in Public Policy and Global Affairs, Washington, DC, and Executive Director of EPIC.

At Carolina, he has received fellowships from the Institute of Arts and Humanities, Academic Leadership Program; Chairs Leadership Program, and the Global Research Institute, inaugural program Globalization, the Economic Crisis and the Future of North Carolina. He is also a recipient of a Tanner Award for Excellence in Undergraduate Teaching and a John L. Sanders Award for Excellence in Undergraduate Teaching and Service at Carolina. Gitterman’s research interests include the American Presidency and public policy, education and labor markets, American welfare state and politics of social and health policy, and globalization and labor standards.

Calling the Shots: The President, Executive Orders, and Public Policy, examines how Presidents and their staffs use specific tools, including executive orders and memoranda to agency heads, as instruments of political control of and influence over the government and the private sector. For more than a century, they have used these tools without violating the separation of powers.

His first book, Boosting Paychecks: The Politics of Supporting America’s Working Poor, also published by Brookings Institution Press, examines the role of federal income tax and minimum wage in supporting low income working families in the United States. He is co-author/editor, with Peter A. Coclanis, of A Way Forward: Building a Globally Competitive South, published by the Global Research Institute and distributed as an e-book by UNC Press.

Professor Gitterman earned his B.A. from Connecticut College, an M.A. from the University of Pennsylvania, an A.M. and a Ph.D. in Political Science from Brown University. Gitterman was an Exchange Scholar at the Harvard University Ph.D. program in Health Policy and completed a National Institute of Mental Health, NIMH, postdoctoral fellowship at the University of California at Berkeley. 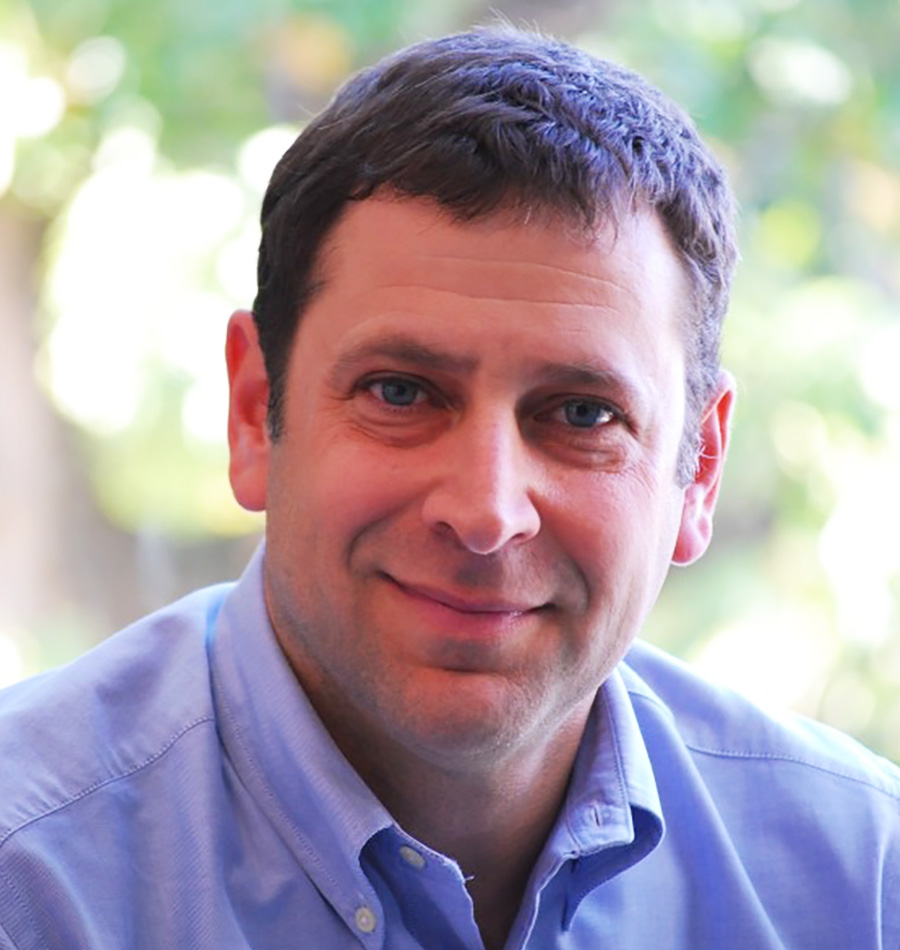