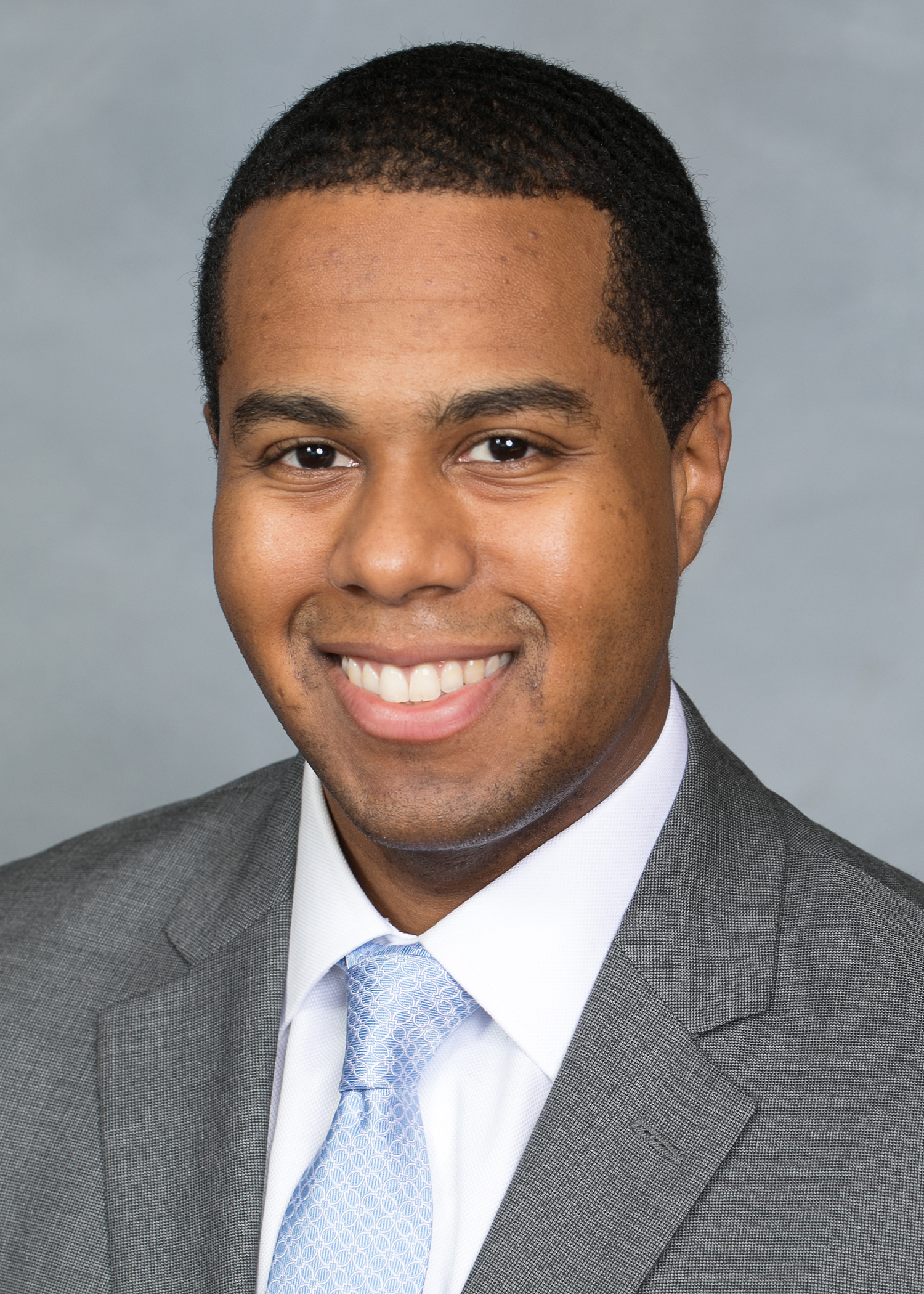 Born and raised in the foothills of North Carolina, Chaz grew up in a low-income, single parent home. Despite the challenges of poverty, he had the consistent support of his family, church, and teachers who invested in him as a child. His quality public school education pushed him to reach his potential, preparing him to graduate from Harvard with honors.

After graduation, Chaz worked to reform the housing industry during the toughest days of the recent economic crisis, pushing to end the irresponsible lending practices that caused hardworking Americans to lose their homes. His desire to change the way our nation’s laws impact economic growth encouraged him to attend law school at Georgetown.

As a law student, Chaz translated his legal training into action through his work in the Supreme Court of North Carolina and the United States Senate. He spent his spare time coaching youth basketball at a small grade school.

Following law school, Chaz returned home to North Carolina, settling in Mecklenburg County. His work as an attorney in the financial industry has allowed him to hone his knowledge of how a healthy financial system provides the means to create (and sustain) jobs. He recognizes the importance of building the community that supports him, volunteering regularly and serving on multiple nonprofit boards.