Michael A. Stegman is a Bipartisan Policy Center fellow who focuses on housing finance reform and affordable housing. He formerly served for more than four years in senior housing policy roles in the Obama administration. He served as a senior policy advisor for housing on the staff of the National Economic Council from May 2015 through March 2016, following three and a half years serving as counselor to the secretary of the treasury for housing finance policy. As senior policy advisor at the White House, Dr. Stegman coordinated administration policies on housing finance reform, access to credit, and other housing issues.

Previously, Dr. Stegman served for six years as director of policy and housing for the program on human and community development at the John D. and Catherine T. MacArthur Foundation.

During his tenure as assistant secretary for policy development and research at the Department of Housing and Urban Development from 1993 to 1997, Dr. Stegman was named one of Washington’s 100 most influential decision makers by National Journal. He has also written extensively on housing and urban policy, community development, financial services for the poor, and asset development policies.

Dr. Stegman received a bachelor’s degree from Brooklyn College, City University of New York, and a master’s degree and Ph.D. in city planning from the University of Pennsylvania. 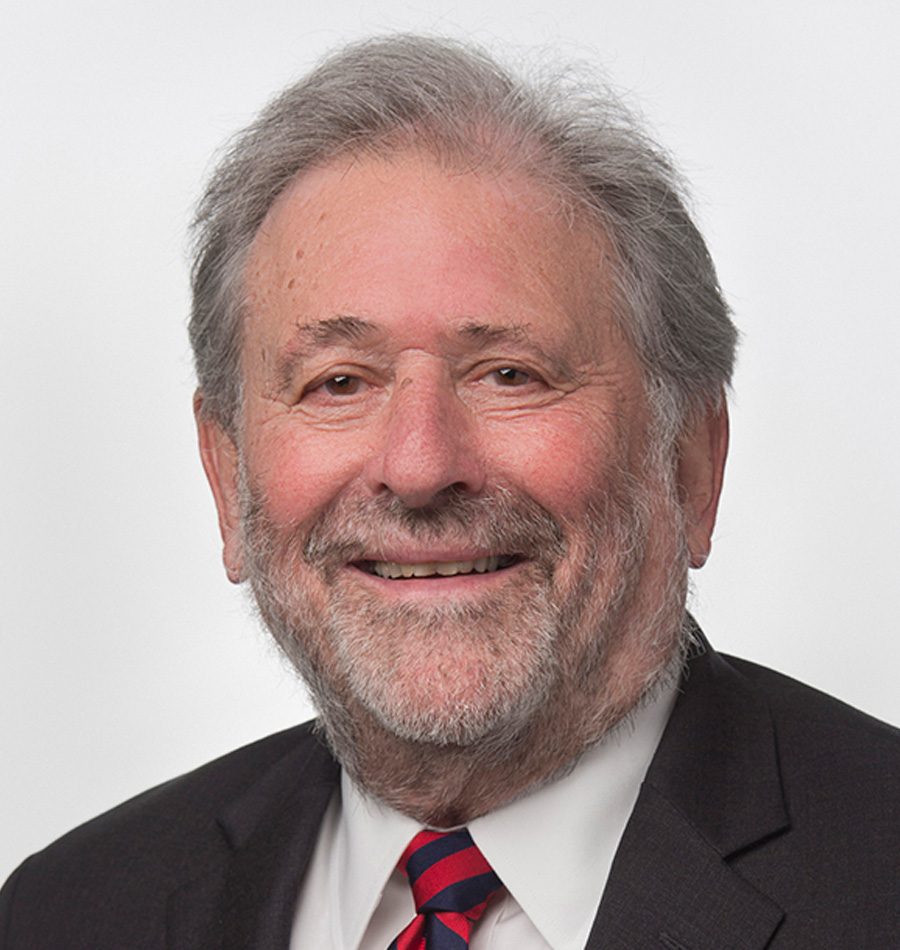