Brigitte Seim is a scholar of comparative politics, focusing on the political economy of development. Her research agenda examines the relationship between citizens and political officials, with a particular emphasis on accountability in consolidating democracies.

Brigitte’s dissertation analyzed the strategic responses of political officials to anti-corruption interventions, concluding that politicians engage in predictable corruption substitution. To study this topic, she focused on district government in Malawi, where she conducted a survey experiment on a representative sample of current district officials, held structured interviews with nearly fifty government officials, completed a content analysis of the primary media outlets, executed a survey of citizens across the country, and analyzed observational panel data obtained from the Malawi Anti-Corruption Bureau.

Other current research addresses discrimination in petty corruption, the relationship between corruption and democracy, expert survey research methods, with the Varieties of Democracy Project, and the ethics of field research, specifically regarding governance interventions. Brigitte’s research typically focuses on Sub-Saharan Africa.

Brigitte earned her Ph.D. in Political Science from the University of California at San Diego, in 2014. For the 2014-2015 academic year, she was a Post-Doctoral Research Fellow with the Varieties of Democracy Project. She joined the faculty of the University of North Carolina, Chapel Hill as an Assistant Professor of Public Policy in July 2015. 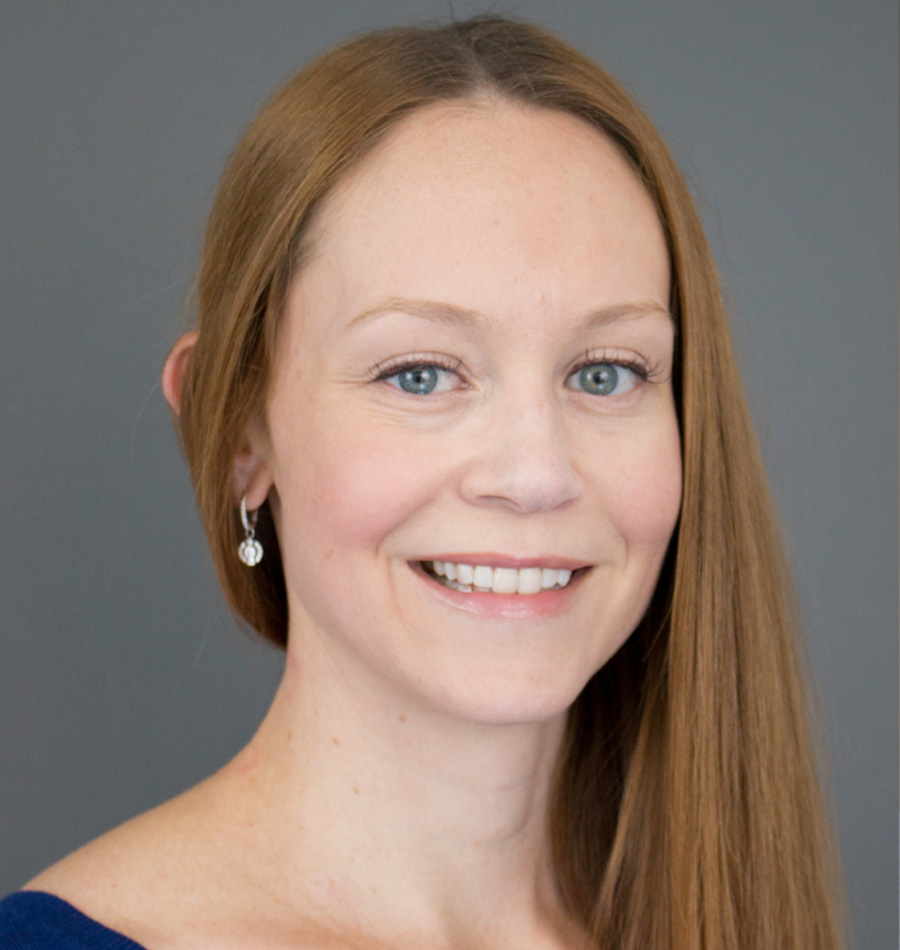