Adjunct Professor of the Practice
itoh@email.unc.edu

William H. Itoh, Senior Advisor, is a member of McLarty Associates Asia-Pacific practice. He also serves as an adjunct professor of Public Policy with the University of North Carolina at Chapel Hill.

Ambassador Itoh had a distinguished career in public service with the Department of State. From 1995-1999 he served as US Ambassador to the Kingdom of Thailand. Prior to his appointment to Bangkok, he was Executive Secretary of the National Security Council at the White House, 1993-1995.

During his career as a foreign service officer, Ambassador Itoh served abroad in the US Embassy in London, 1976-1978, and as the US Consul General to Western Australia in Perth, 1986-1990, in addition to his assignment in Thailand.

His Washington assignments included service in the Office of the Undersecretary for Political Affairs, the Bureau of East Asian and Pacific Affairs and the Bureau of Congressional Relations.

Ambassador Itoh was Deputy Executive Secretary and acting Executive Secretary of the Department of State from 1991-1993. As Ambassador to Thailand, Ambassador Itoh was the 1998 recipient of the Department of State’s Charles S. Cobb Award for outstanding support of the American business community. He was also awarded an honorary Ph.D. in Economics by Khon Kaen University, presented by His Majesty the King in December 1998, in recognition of his efforts in support of Thailand’s recovery during the Asian financial crisis.

Ambassador Itoh was assistant professor of history at California State University, Humboldt. He was commissioned as an officer in the US Air Force reserve in 1967 and served on active duty 1968-1969. He attended the National Defense University and was a Distinguished Graduate of the National War College class of 1991. He is a member of the Council on Foreign Relations, the Washington International Trade Association and the American Chamber of Commerce in Thailand. He also serves as a member of the Board of Trustees of the Kenan Institute Asia in Bangkok.

Ambassador Itoh was born in Tokyo, Japan and attended secondary schools in Albuquerque, New Mexico. He is a graduate of the University of New Mexico with a BA in social science and an MA in history and anthropology. 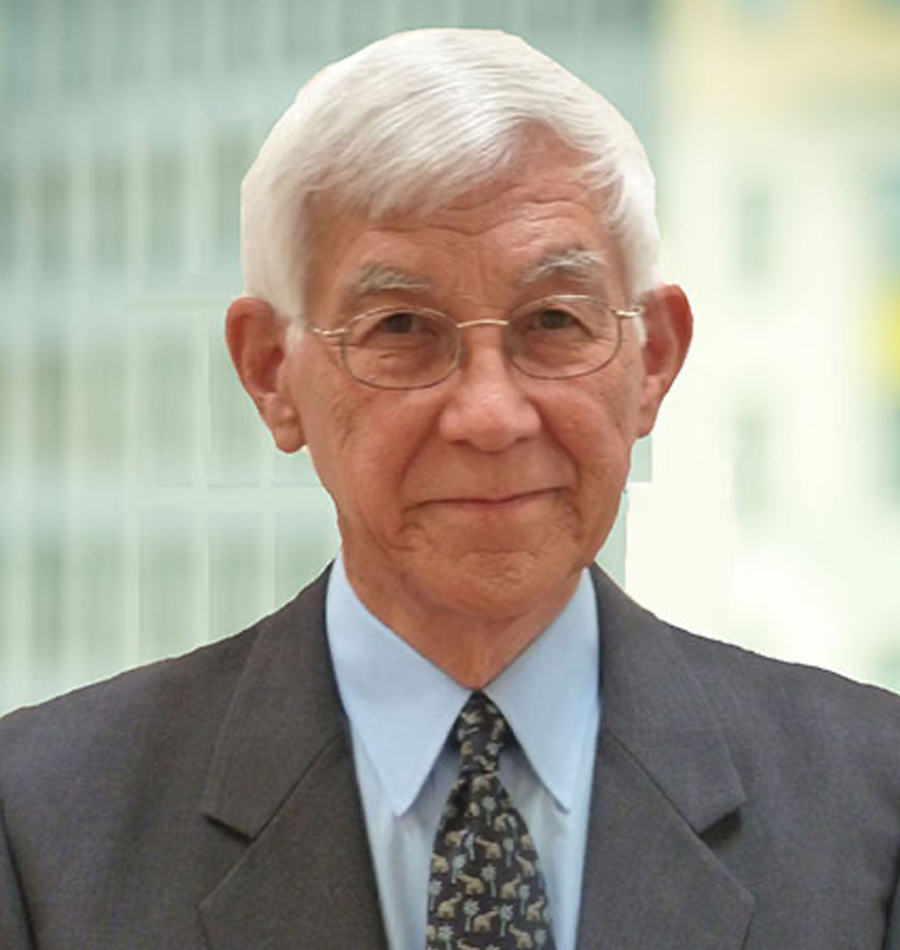