Jonathan Hartlyn, the Kenneth J. Reckford Distinguished Professor of Political Science, earned B.A. from Clark University and both his M.Phil. and Ph.D. in political science from Yale University. Before coming to UNC-Chapel Hill in 1988, he taught at Vanderbilt University.

Professor Hartlyn’s research and teaching interests are in the comparative politics of Latin America, especially with relation to questions of democratization, political institutions, and state-society relations.

Professor Hartlyn received a Johnston Award for Teaching Excellence from UNC in 2010. He served as Senior Associate Dean for Social Sciences and Global Programs for UNC’s College of Arts & Sciences from 2009 to 2017, and has also served at UNC as Chair of the Department of Political Science and Director of the Institute of Latin American Studies, now the Institute for the Study of the Americas. He was elected to a term as Chair of the Comparative Democratization section of the American Political Science Association, 2005-07, and as a member of the Executive Council of the Latin American Studies Association, 2007-10. 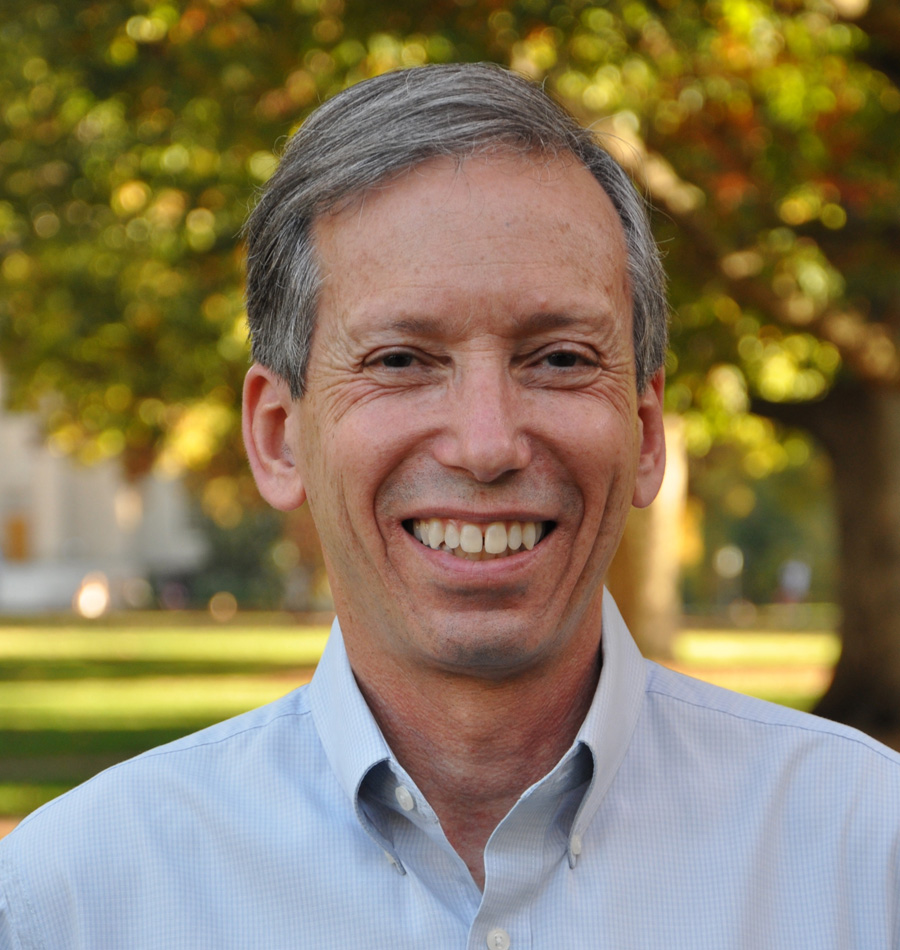