Frank R. Baumgartner, the Richard J. Richardson Distinguished Professor of Political Science at UNC-Chapel Hill, received his undergraduate and graduate training at The University of Michigan. He earned his Ph.D. in 1986, and held full-time academic appointments at The University of Iowa, Texas A&M, and Penn State before coming to Carolina in 2009.

The author of ten books and editor of four others, he created, with Bryan D. Jones of the University of Texas, the Comparative Agendas Project, and is known for his work on lobbying, policymaking, agenda-setting, and racial dynamics in the criminal justice system.

Professor Baumgartner regularly teaches classes at all levels ranging from large lectures to small graduate and undergraduate seminars and contributes to UNC in various service capacities, with a particular focus on faculty diversity.

Professor Baumgartner’s most recent books include Deadly Justice: A Statistical Portrait of the Death Penalty, Oxford, 2018, co-authored with four UNC undergraduate students, Suspect Citizens: What 20 Million Traffic Stops Tell Us about Policing and Race, Cambridge, 2018, co-authored with two UNC graduate students, and Comparative Policy Agendas: Theory, Data, Tools, Oxford, 2019, co-edited with Christian Breunig and Emiliano Grossman, representing the current state of the Comparative Policy Agendas project. He has won numerous awards and in 2017 was inducted in the American Academy of Arts and Sciences. 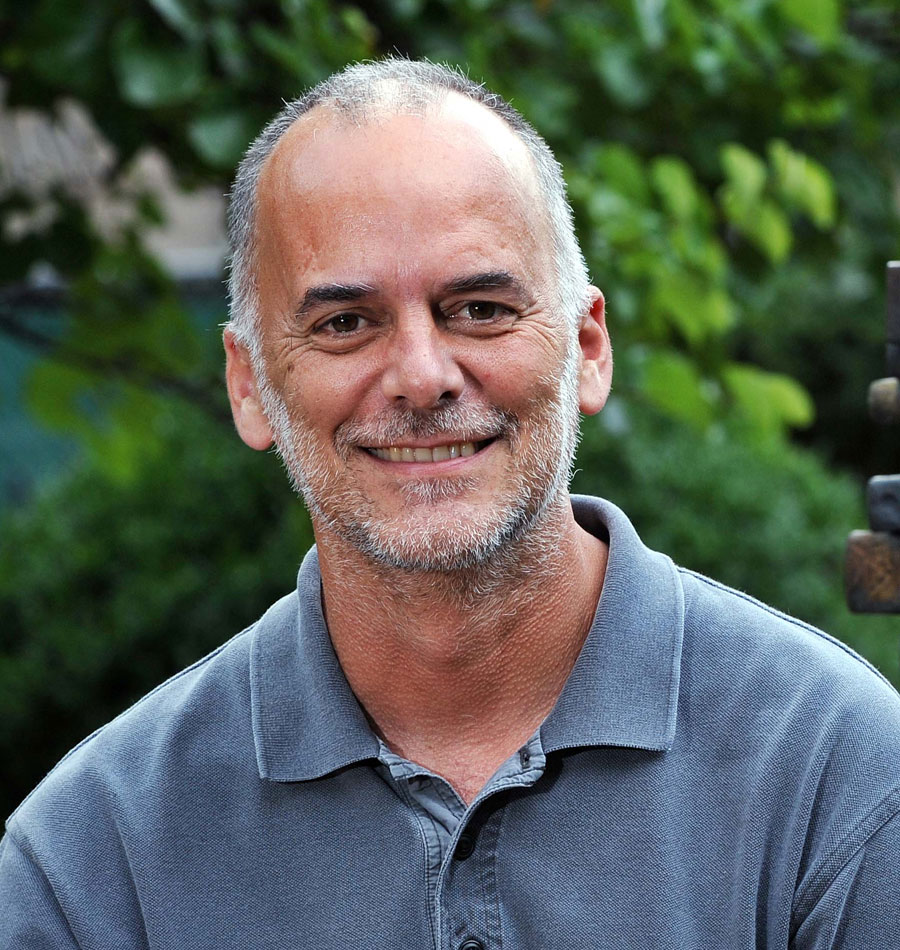