The Curriculum in Public Policy Analysis was initiated as an interdisciplinary undergraduate major in the College of Arts and Sciences, CAS, in 1979, adding an interdisciplinary Ph.D. program in 1991 and an MPP in 2021. Under the leadership of Kenan Professor of Political Science and Sociology Duncan MacRae Jr., a grant of $200,000 was received from the Alfred P. Sloan Foundation to support an undergraduate major guided by a Faculty Advisory Board. In 1984-85, the first state funds were committed to administrative support of the program and Duncan MacRae Jr. was appointed Acting Chair of the Curriculum. More on Professor MacRae.

Professor MacRae articulated propositions about the field of public policy, just as that field was emerging as a formal field of academic study, that became distinctive elements of our approach:

Public policy as a field should be considered first and foremost an interdisciplinary field for application of the liberal arts and sciences to important civic issues, not simply a professional degree for master’s level “technocrats.” For that reason, he began it as an undergraduate major rather than an MPP program.

Public policy research should be designed to be useful, not merely to be published or to achieve disciplinary excellence. That is, it should be designed so that the answers it produces are not only good social science, but also could explicitly help to distinguish between better and worse policy choices for improving human well-being.

Not only public policy questions themselves, but the design of research about them, are unavoidably imbued with value choices and normative issues that should be addressed explicitly: any research design answers some questions better than others and may even preclude providing good answers to some questions that are important for economic efficiency, equity, justice, and other values. The normative implications of choices in policy research design, as well as in public policymaking itself, should therefore be explicitly taught and should be addressed in research design.

In 1985, Professor Gorman Gilbert of the Department of City and Regional Planning, DCRP, was appointed chair and the Curriculum was moved formally to DCRP. Professor Michael Luger of DCRP was appointed undergraduate curriculum chair in 1988.

In 1990, under the leadership of Professor Michael Stegman, Chair of DCRP, a proposal for an interdisciplinary doctoral program in Public Policy Analysis was approved by the UNC Board of Governors, and the first doctoral class entered in 1991-92. The doctoral curriculum was chaired by Professor Stegman with a separate Faculty Advisory Board. Professors Stegman and Luger coordinated the activities of both degree programs. In 1994-95, following Professor Stegman’s departure to serve as Assistant Secretary in the Department of Housing and Urban Development, HUD, Professor Luger was appointed Chair of the undergraduate and doctoral programs. At this time, the Curriculum was awarded its first tenure line faculty positions with the transfer of Professor David Dill’s line from the UNC School of Education and with the hiring of Assistant Professor John Villani.

As the Curriculum continued to expand, it received additional tenure-line positions from the College. Daniel Gitterman, Political Science, and Carolyn Heinrich, Public Policy, joined the faculty as assistant professors in 2000, and Krista Perreira, Health Policy, in 2001, and Professor Richard Andrews moved his primary tenure line into Public Policy from the Department of Environmental Science and Engineering, School of Public Health. In 2001, after its first Graduate School Review, the Curriculum was awarded status as the Department of Public Policy and Professor Stegman, who had returned to assume the Duncan MacRae, ’09, and Rebecca Kyle MacRae Professorship of Public Policy, was appointed the first chair of the newly-formed department. Sudhanshu, Ashu, Handa, Economics, joined the faculty as an associate professor in 2003.

UNC Public Policy continued to grow in student enrollments, faculty, staff, and in its research, teaching and service activities. Professor Stegman initiated the Burch Field Research Seminar in Domestic Policy, Washington, DC, in cooperation with Honors Carolina, and UNC Public Policy was awarded a Hubert H. Humphrey Fellowship Program for professionals from developing countries which continued until 2008. In 2005, W. Hodding Carter III joined the faculty as University Distinguished Professor of Leadership and Policy. A plan for a Carolina Institute for Public Policy. CIPP, in association with the Department achieved the approval of the College or Arts and Sciences in 2006.

The beginning of the 2006-07 academic year marked a transition for UNC Public Policy. Professor Dill began his planned phased retirement, Professor Stegman retired to assume a position at the MacArthur Foundation, and Professor Luger resigned to become Professor and Director of the Manchester Business School.

The UNC Department of Public Policy reached its 20th year milestone in 2021. 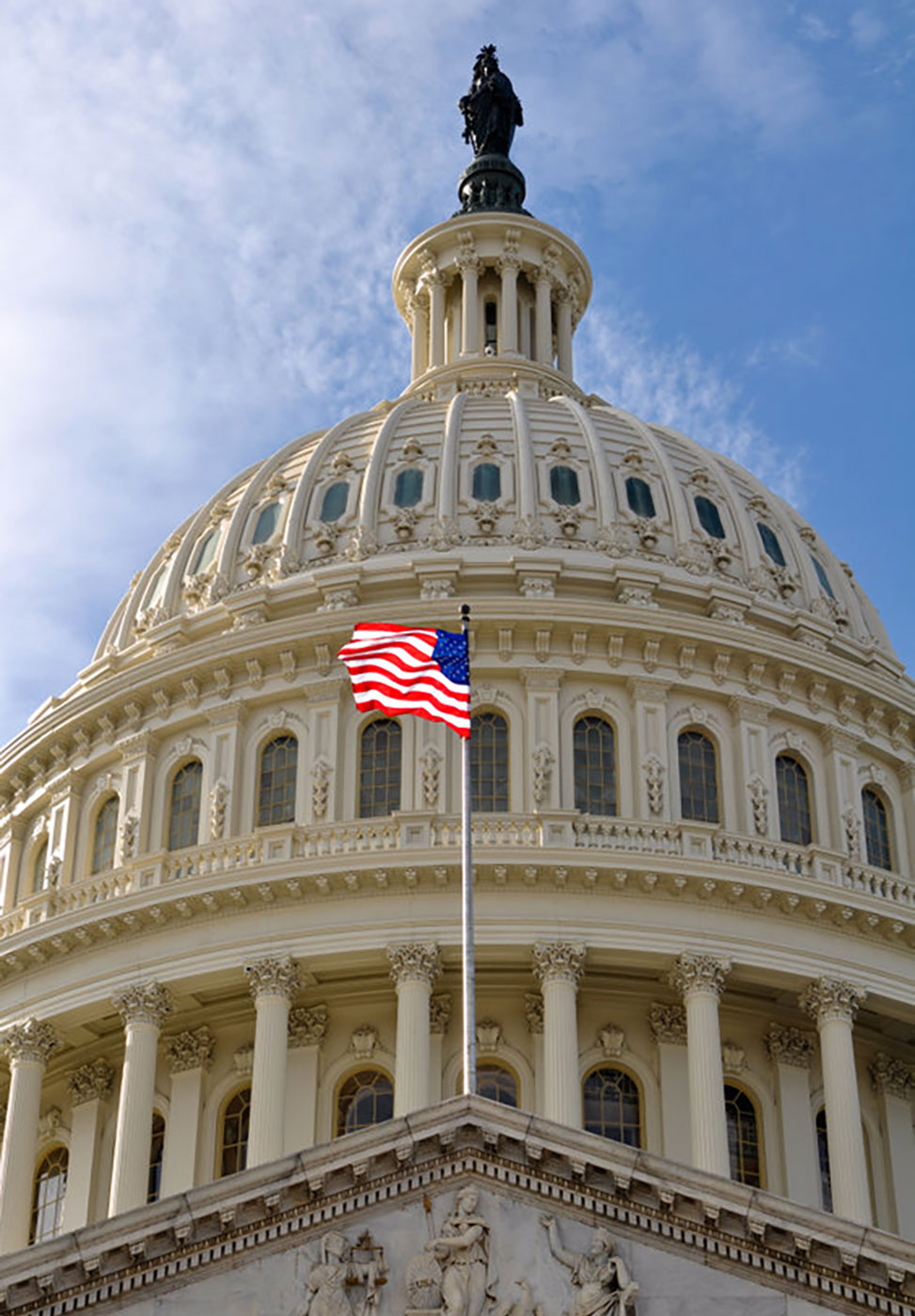