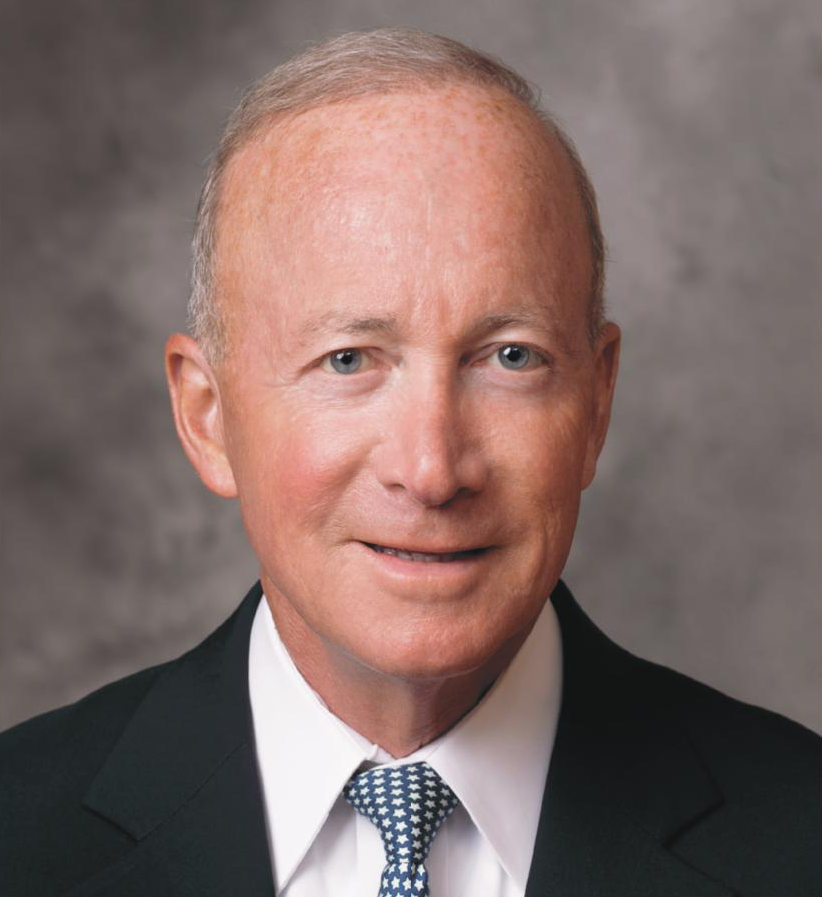 This event is free and open to the public.

The Honorable Mitchell E. Daniels will present the 11th annual Thomas Willis Lambeth Distinguished Lecture in Public Policy on Tuesday, September 24, on the topic “How much ‘higher’ is higher education?” The lecture will be at 5:00 p.m. in Moeser Auditorium of Hill Hall on the UNC campus; it is free and open to the public.

Mitch Daniels has had a distinguished career both in public service and in the private sector. Currently the president of Purdue University, he was twice elected governor of Indiana, and  previously served as director of the U.S. Office of Management and Budget. Prior to that he held appointments as CEO of the Hudson Institute and president of North American pharnmaceutical operations for Eli Lilly & Company.

At Purdue, he launched a series of initiatives called Purdue Moves that address some of the greatest challenges facing higher education today: affordability and accessibility, transformative education, world-changing research, and STEM (science, technology, engineering, and mathematics) leadership. As governor he introduced a series of innovative reforms aimed at improving the performance of state government and fostering Indiana’s economic development, including major initiatives in health care, education, infrastructure investment, and budget and tax reform. He is the recipient of multiple awards for good governance, and a frequent contributing columnist to the Washington Post.

As of August 15, 2019, there is a flat $1 weeknight fee for many campus parking lots that were free previously, in effect from 5:00pm to 7:30am Monday-Friday (no fee applies for the weekend, Friday at 5:00pm through Monday at 7:30am).  These weeknight fees can be paid using the ParkMobile app, the Parkmobile website, or with a credit or debit card or four quarters at a designated weeknight pay station.  Pay lots and meters operate as usual during weeknight hours. More information can be found on the Transportation and Parking website.